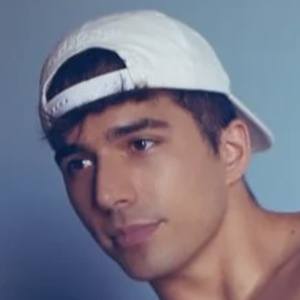 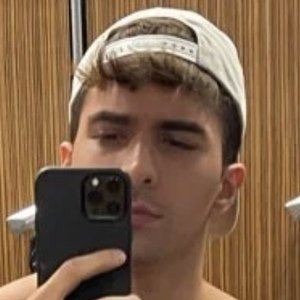 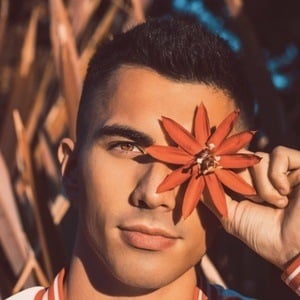 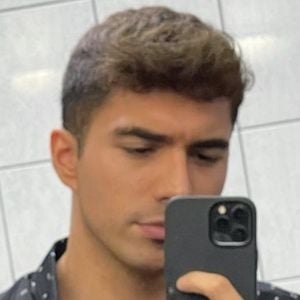 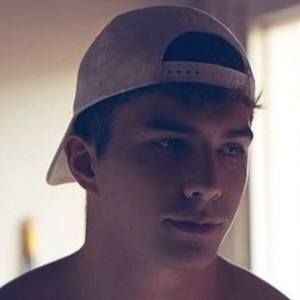 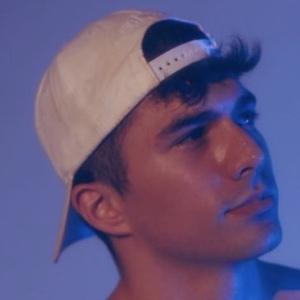 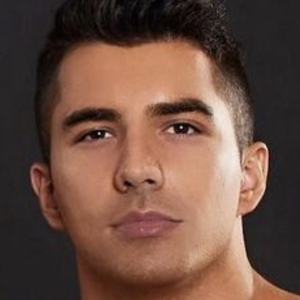 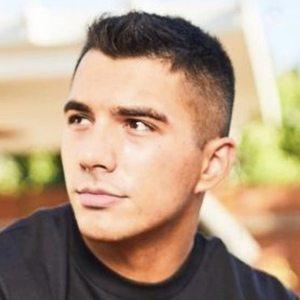 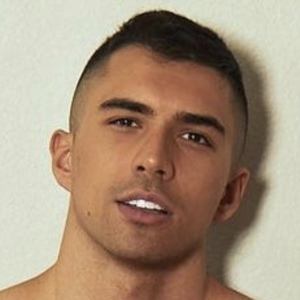 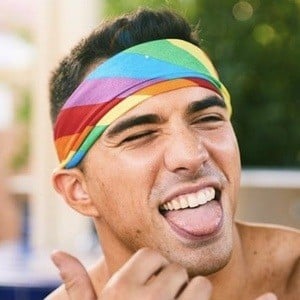 Avid social media user and video content creator on YouTube and YouNow who publishes challenges, tags, and comedy vlogs to his self-titled channel. He has accumulated over 70,000 fans on live.me, where he is a verified broadcaster.

He joined the Twittersphere in June of 2010 and registered for YouTube in April of 2011. His first YouTube publications were parody music videos.

He earned the YouNow Editor's Choice mark for the hashtag #lgbt. He is sometimes referred to as Daddy J.

He is from Chesterland, Ohio. He did a couple of Boyfriend Tags with his previous boyfriend Austin. He later began dating Ben Butler.

Joey Gentile Is A Member Of