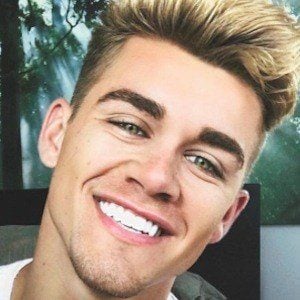 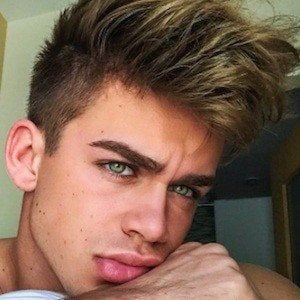 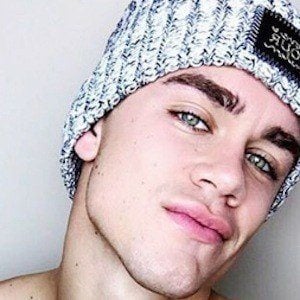 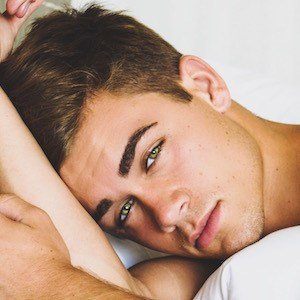 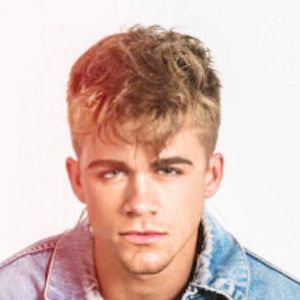 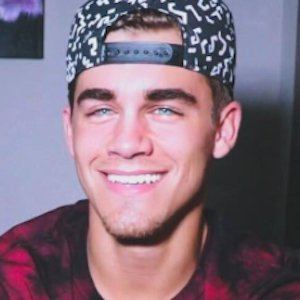 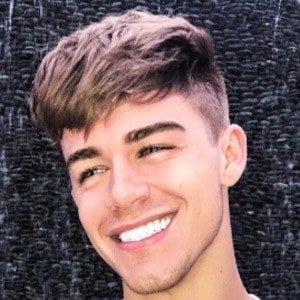 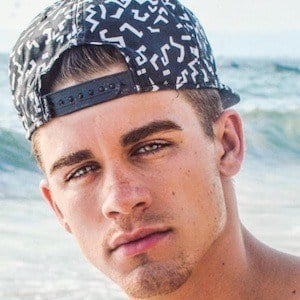 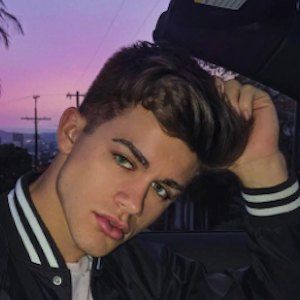 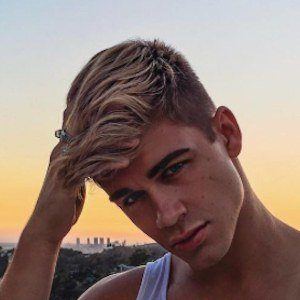 Social media influencer who has earned more than 340,000 followers on Instagram as well as 120,000 subscribers on YouTube.

He attended community college and bounced around from major to major during his time there.

He has a brother named Michael. He founded MC² on YouTube with his boyfriend Mason Chapello.

He and Joey Gentile have collaborated on several videos together.

Matthew Crawford Is A Member Of