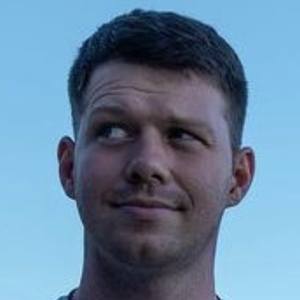 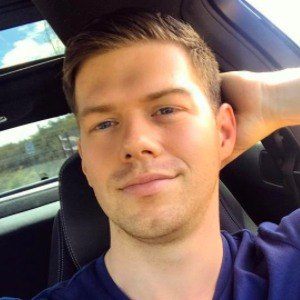 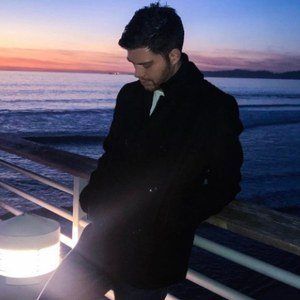 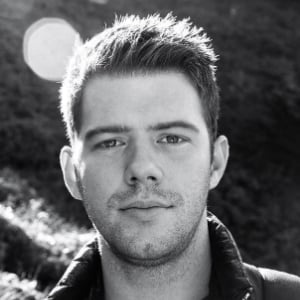 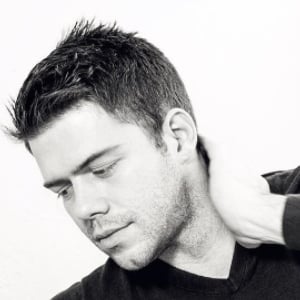 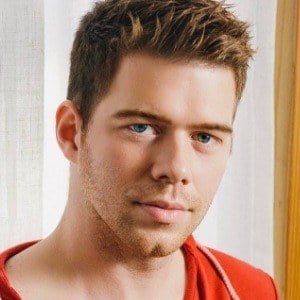 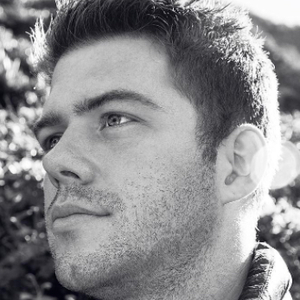 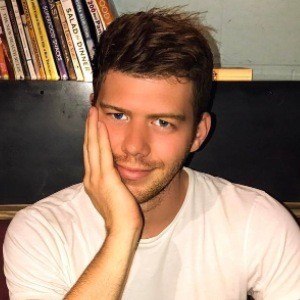 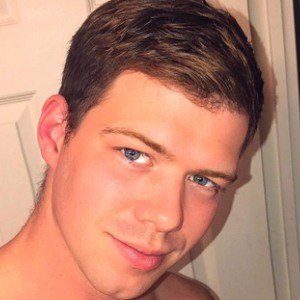 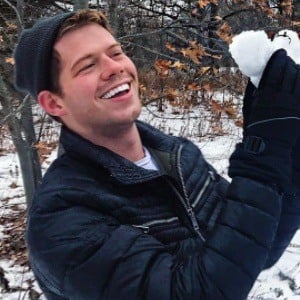 American YouTuber who chronicles his life as an openly gay man on his channel, danielxmiller, which has amassed more than 70,000 subscribers. He is known to fans for uploading personal stories, challenges and more.

He graduated from Warsaw Community High School in his hometown of Warsaw, Indiana. He later attended Hillsborough Community College in Tampa, Florida.

He has worked as a go-go dancer.

He has a brother named Dustin.

He collaborated with Joey Gentile on the video "Chapstick Challenge."

Daniel Miller Is A Member Of