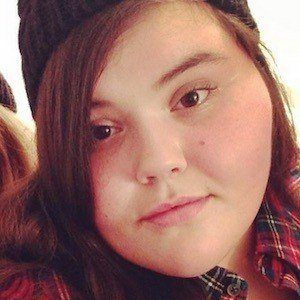 Vine phenomenon who was a member and promoter of the anti-bullying Twitter group TeamBullyProof.

She first starting posting to Vine in the first couple months after the 6 second video creating app was released in January of 2013. She had already reached 400,000 followers on Vine by August 2013.

She racked up more than 1.3 million Vine followers before the app was discontinued.

She is from Cleveland, Ohio and talked about her boyfriend on Vine. She has a brother named Matt as well as a sister.

She collaborated on a couple videos with Logan Paul, including one called "She holds the key to my heart..."

Marissa Mayne Is A Member Of