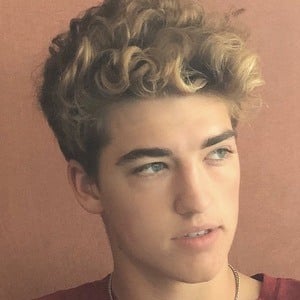 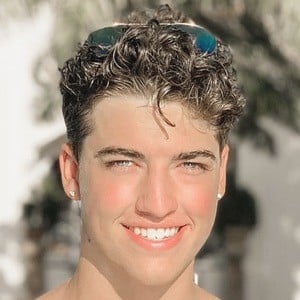 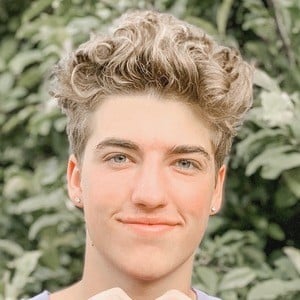 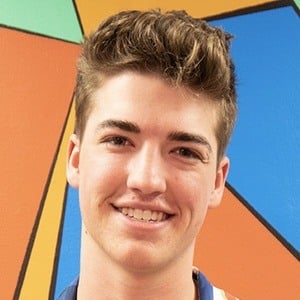 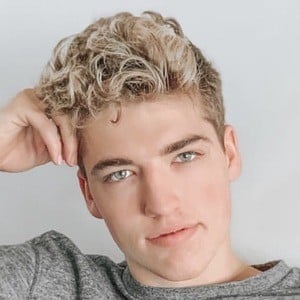 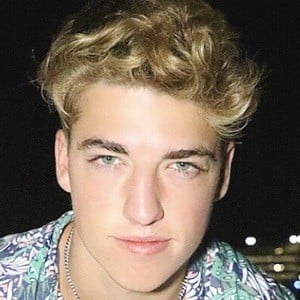 Prominent TikTok creator who has amassed over 18 million fans to his joeyklaasen account through his creative and comedic content. He is also known as the younger brother of pop singer Jon Klaasen who gained prominence on The X Factor (US) as part of the band Forever in Your Mind.

He was finishing up middle school while his brother competed on The X Factor in 2013. His rise on TikTok began while he was a freshman at the University of Cincinnati.

He grew up in Greenwood, Indiana, along with his brother Jon and a pet cat named Charlie. His mother's name is Karen. He dated TikTok star Victoria Bachlet in 2019. He has featured his ex-girlfriend Nikki Kissler on his social media. They broke up in 2021.

His brother used to be a member of Forever In Your Mind along with Ricky Garcia and Emery Kelly.