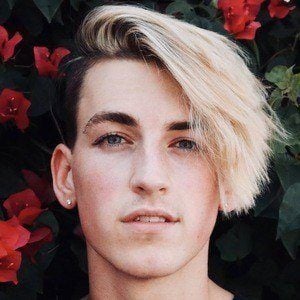 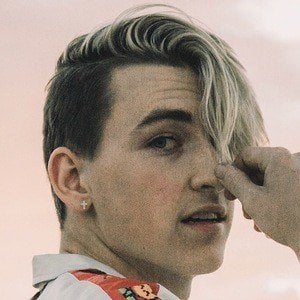 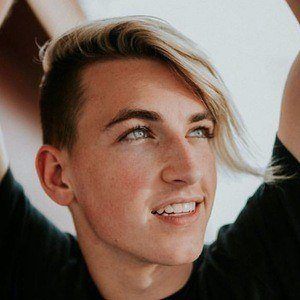 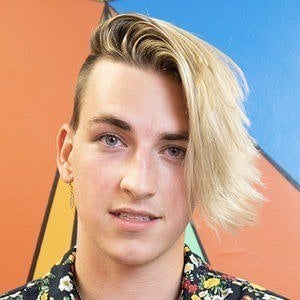 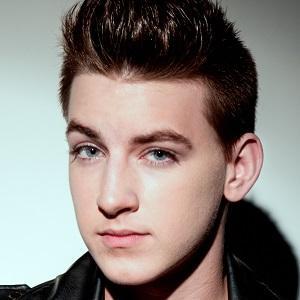 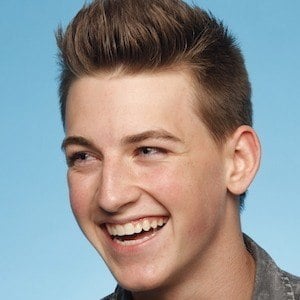 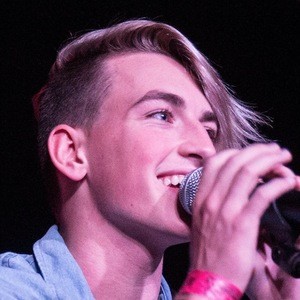 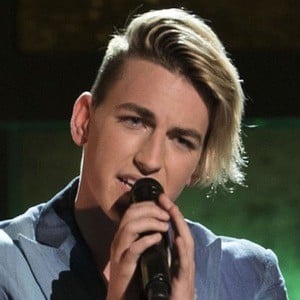 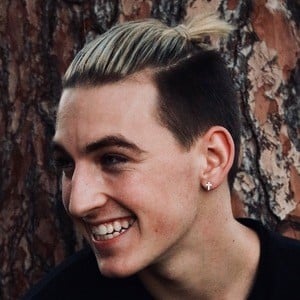 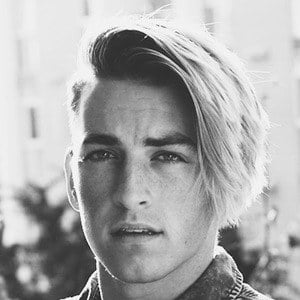 Contestant on the reality competition program The X Factor, who was a part of the Simon Cowell-formed trio Forever in Your Mind up until his departure in 2014. In 2016, he reached the showcase rounds of American Idol where he sang his original song "Irreplaceable" and in 2017, he competed on ABC's singing competition show Boy Band. He released the EP Blame Games in 2018 and became a member of the band On The Outside that same year.

He started out as an athlete, playing basketball, soccer, football, tennis and some baseball and was both a musician and athlete for about 4 years until music became his passion. He joined Emery Kelly and Ricky Garcia to form Forever in Your Mind in the third season of The X Factor in 2013.

An active social media user, he has over 360,000 Instagram followers and more than 16 million TikTok fans. His handle on both platforms is jonklaasen. His favorite hobbies include riding motorcycles and dirt bikes.

He grew up in Greenwood, Indiana with his brother Joey. The brothers collaborate on many social media posts. In June 2020, he got engaged to Elyssa Joy; the couple wed in July 2020.

He is joined in the band On The Outside by Devin Hayes and Andrew Bloom. He opened for Arnel Pineda at a charity concert in Hawaii.