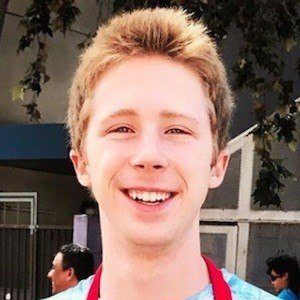 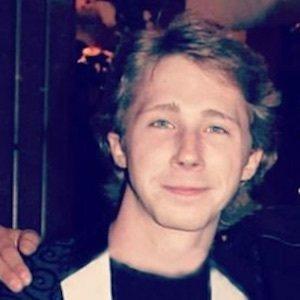 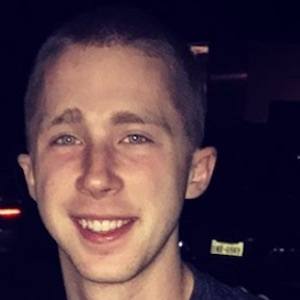 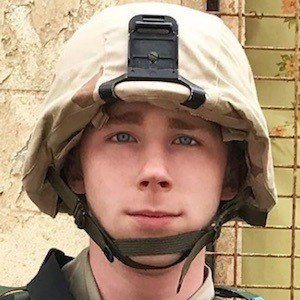 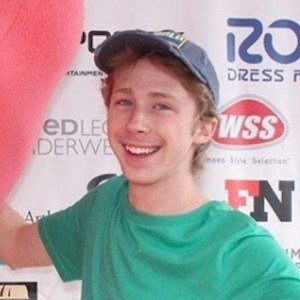 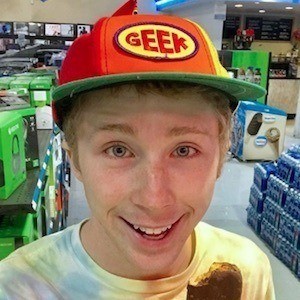 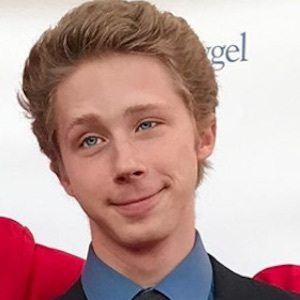 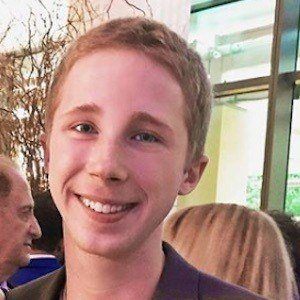 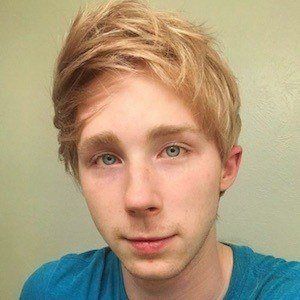 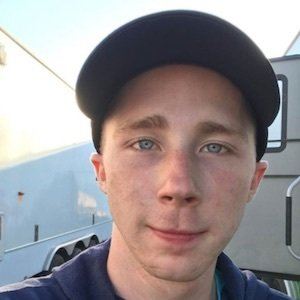 Most well known for his portrayal of Rad Ferris on the Showtime series Weeds, he is also notable for his Young Artist Award-winning work in the short film Save the Skeet and in an episode of the television series iCarly.

He made his acting debut at Ohio's Dayton Playhouse.

He played a small role in the 2011 film Bad Teacher.

A native of Dayton, Ohio, he grew up with siblings named Jonathan, Lauren, and Julien.

He appeared with Jennifer Love Hewitt in an episode of Ghost Whisperer.

Joey Luthman Is A Member Of