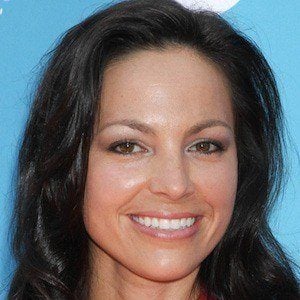 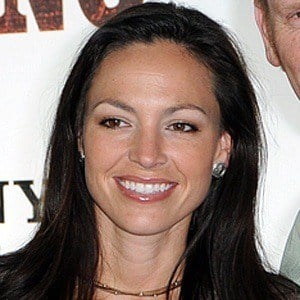 Best known for her time in the prolific country singing duo Joey + Rory alongside her husband Rory Lee Feek. On March 4, 2016, after a two year battle with cancer, she passed away peacefully with her husband by her side.

She first sang during a talent show in the 1st grade. Following her high school graduation, she worked as a veterinarian's assistant for 3 years before moving to Nashville, Tennessee in 1998 to continue her veterinary career.

In 2008, she and her husband, as Joey + Rory, finished in 3rd place on the CMT reality competition series Can You Duet. She and her husband released their 7th and final studio album, Hymns That Are Important to Us, on February 12, 2016. It debuted at the top of the Billboard Country Albums chart.

Her husband, Rory Lee Feek, maintained a blog during her battle with cancer, where he often posted positive and uplifting messages.

Joey Martin Feek Is A Member Of