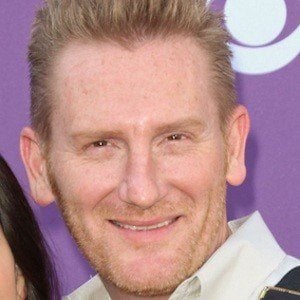 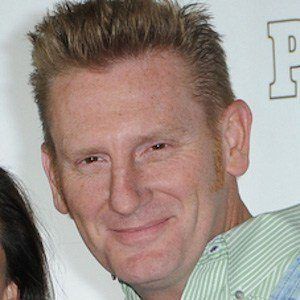 Singer and songwriter who is known for having created material both for himself and other prominent artists. He has written songs for Kenny Chesney and Clay Walker, amongst others.

He began playing the guitar at age 15, while still a high school student. He then served two tours of duty as a member of the Marine Corps following his high school graduation.

In 2008, he co-founded the country singing duo of he and his wife Joey Martin Feek, called Joey + Rory. The two competed on the CMT talent show Can You Duet, and finished in 3rd place.

He was married to Joey Martin Feek from 2002 until her death in 2016. The two had a daughter named Indiana together. He also has daughters named Heidi and Hopie from a previous relationship.

He achieved his first number one hit as a songwriter in 2004, when Blake Shelton recorded his song "Some Beach."

Rory Lee Feek Is A Member Of