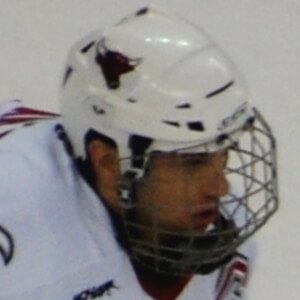 He played college hockey at the University of Nebraska at Omaha.

He played for the Stockton Thunder in the CHL and for the Houston Aeros and Texas Stars in the AHL.

The legendary Wayne Gretzky was also raised in Ontario, Canada.

Joey Martin Is A Member Of