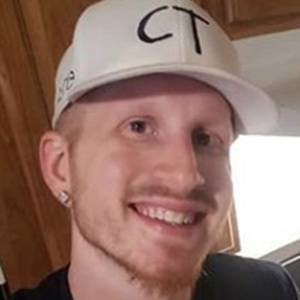 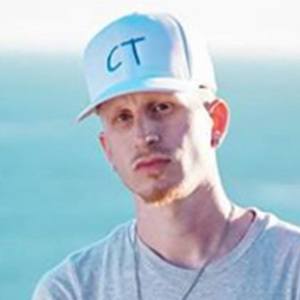 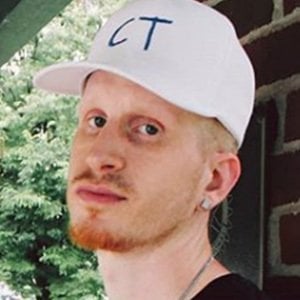 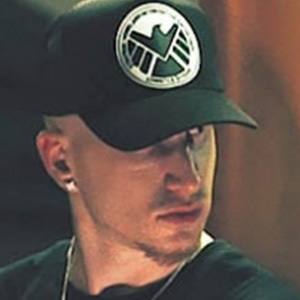 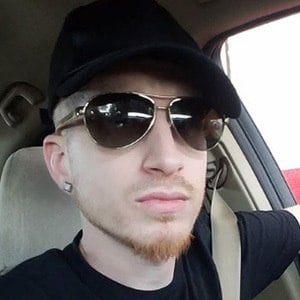 American recording artist and music producer who earned a large fan base on YouTube. His popular reaction videos and commentary have helped his channel acquire more than 500,000 subscribers.

He studied communications and sound recording at the University of New Haven.

He co-hosted a radio program called The Underground Sound on WNHU.

He has an older brother who inspired him to create music in the first place.

His most-viewed YouTube video was a 2018 reaction to PewDiePie.

Joey Nato Is A Member Of