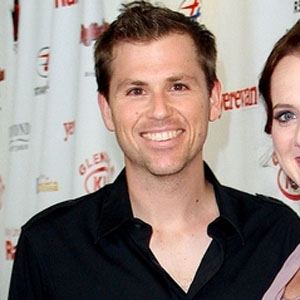 Third-generation film, television, and video-game composer who collaborated with such legends as John Williams and W.G. Snuffy Walden.

He began learning the drums when he was three and joined the boy's chorus of The Los Angeles Master Chorale when he was nine, performing with artists like Placido Domingo.

He composed music for the television shows The West Wing created by Aaron Sorkin, Once and Again with Sela Ward, and Providence with Melina Kanakaredes.

He collaborated with his cousin, Randy Newman, on the scores for "Seabiscuit" from 2003 and Pixar's "Cars" from 2006.

Joey Newman Is A Member Of