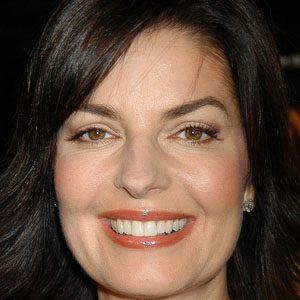 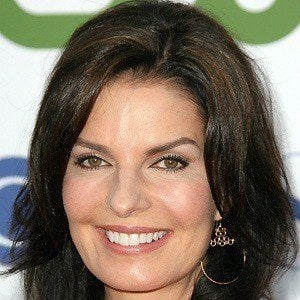 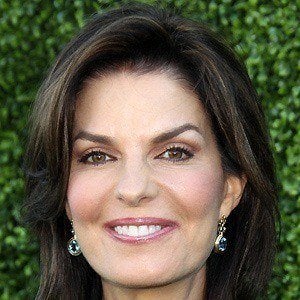 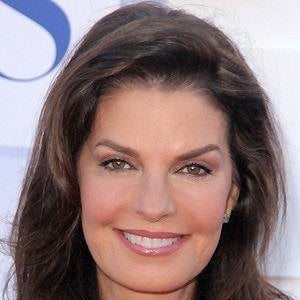 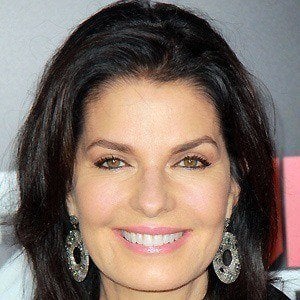 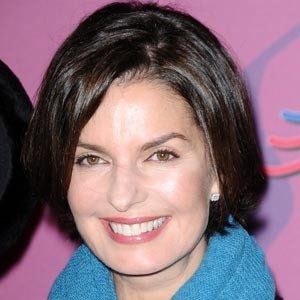 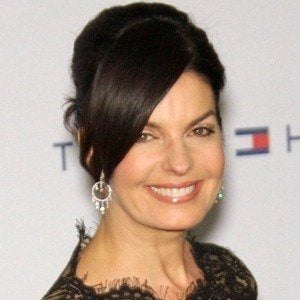 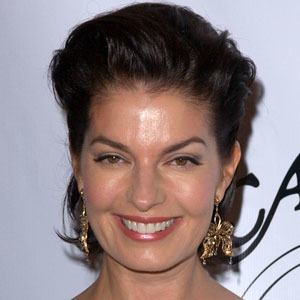 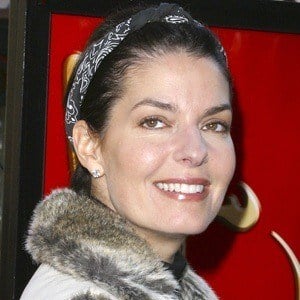 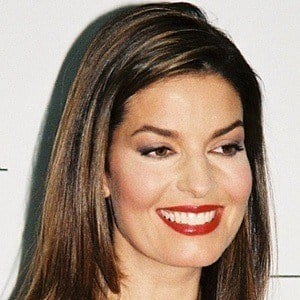 American television and film actress who became known for her recurring roles on the series Once and Again and CSI: NY. She played Dr. Lucy Hall in the 2004 film The Day After Tomorrow.

She was a cheerleader and was named homecoming queen at the University of Alabama.

She was also a successful film actress in the 1990s and played an important role in the classic film The Fugitive.

She married Howard Sherman and they had two children.

She appeared in several episodes of House M.D. as Stacy alongside Hugh Laurie.

The Day After Tomorrow
Independence Day: Resurgence
The Fugitive