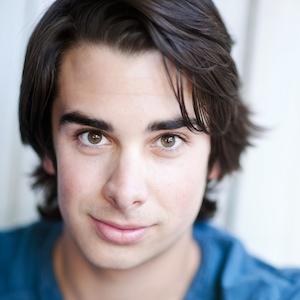 Actor who sang with StarKid Productions and co-starred as Ron Weasley in A Very Potter Musical.

He studied acting at the University of Michigan.

He had a role in the Disney series, Jessie.

He was raised in California. He's an only child. He got engaged to Lauren Lopez in July 2020.

He starred in the spoof film, A Very Potter Sequel, which was based off the novel series by J.K. Rowling.

Joey Richter Is A Member Of