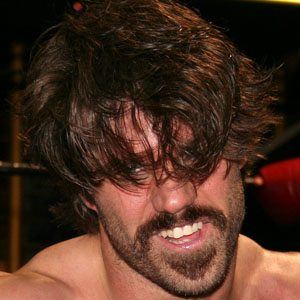 He made his professional debut in 2000, and encountered much success in various promotions, including the NWA, PCW and WCWA.

He began training immediately after attending his first wrestling event.

He was one of the six founders of the wrestling promotion Pro Wrestling Guerilla.

He was born in Los Angeles, California, where he was the youngest of three boys.

He idolized Hulk Hogan while growing up.

Joey Ryan Is A Member Of