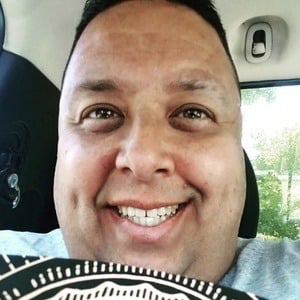 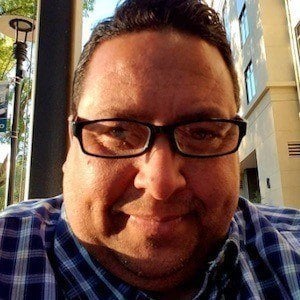 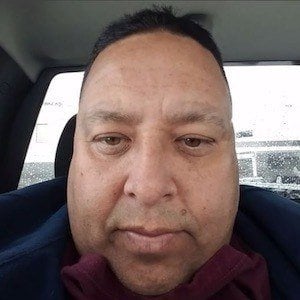 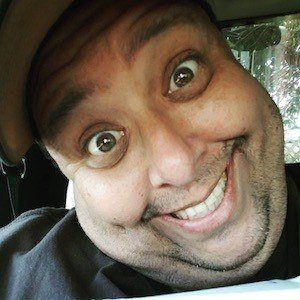 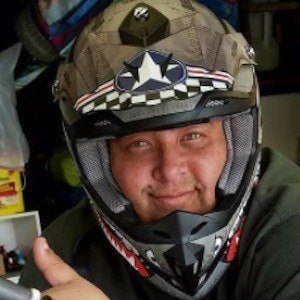 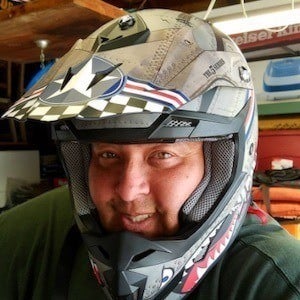 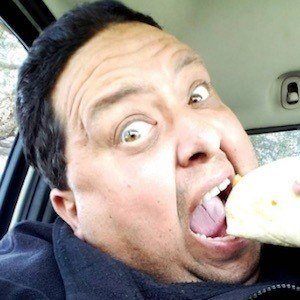 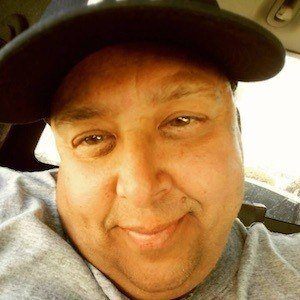 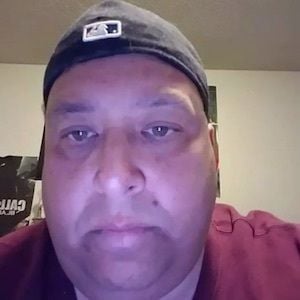 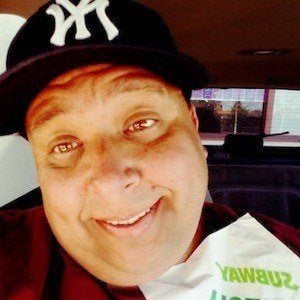 He graduated from Mission College in Santa Clara, California with an associate degree in culinary arts/chef training in the early '90s. He began writing the blog Sublime Flavor in 2008.

His videos have been featured on Comedy Central's Tosh.0 and truTV's Upload with Shaquille O'Neal.

His real name is Joseph Hernandez. He has a brother.

JoeysWorldTour Is A Member Of