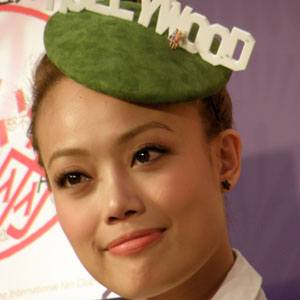 The winner of numerous Jade Solid Gold music awards, this popular Cantopop vocalist and actress released more than fifteen albums between 2000 and 2013. Her hit songs include "My Pride" and "Show Up!"

During her teen years, she won a singing competition and subsequently signed with Go East Entertainment. Several years later, she secured representation from the more prestigious Emperor Entertainment Group.

In 2013, a Forbes magazine list revealed that she was the wealthiest Cantopop singer from Hong Kong, having earned close to twenty-nine-million dollars in the previous year.

She had a relationship with fellow Hong Kong-born singer and actor, Wilfred Lau.

In her early years, she studied voice with the famous Cantopop singer Roman Tam.

Joey Yung Is A Member Of