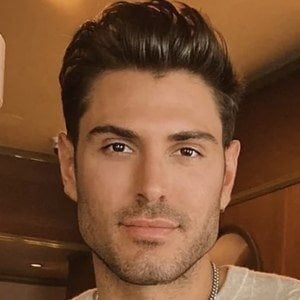 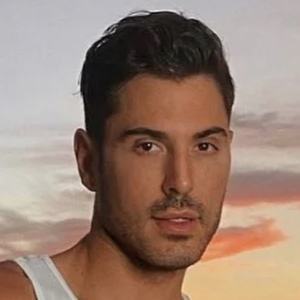 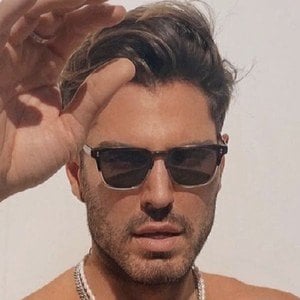 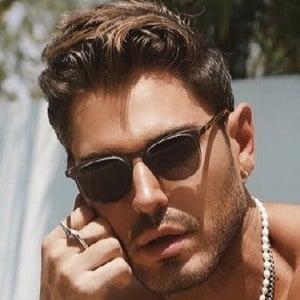 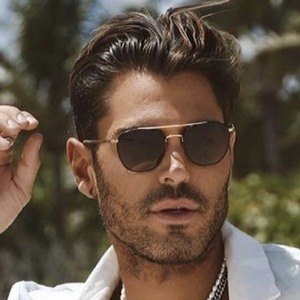 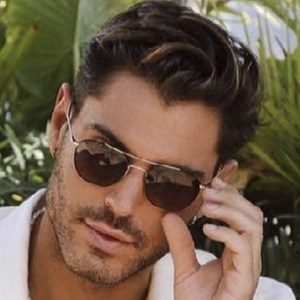 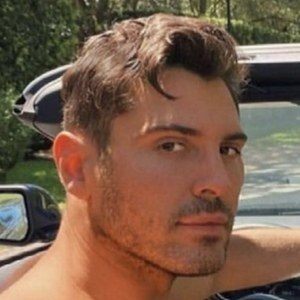 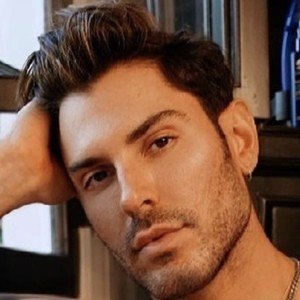 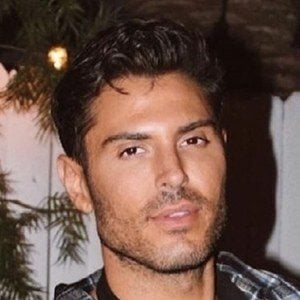 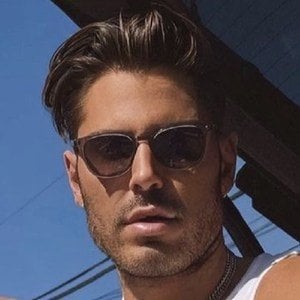 Digital influencer on Instagram who models menswear clothing brands for pictures posted to his self-titled account. He has more than 250,000 followers.

He attended Virginia Commonwealth University where he graduated with a degree in broadcast journalism.

He was profiled in a video documentary called The Creative Influence. He became a health and wellness insider for GQ magazine.

He grew up in Virginia.

He and Renan Pacheco are both menswear digital influencers on Instagram.

Joey Zauzig Is A Member Of