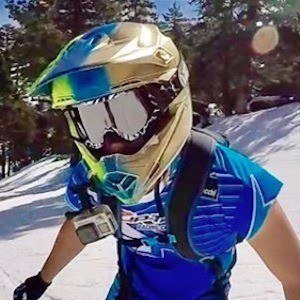 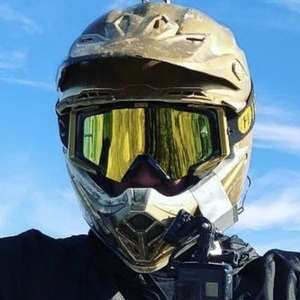 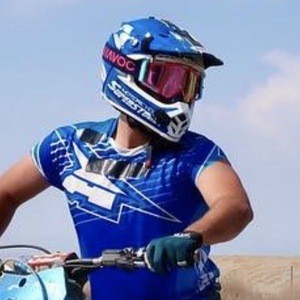 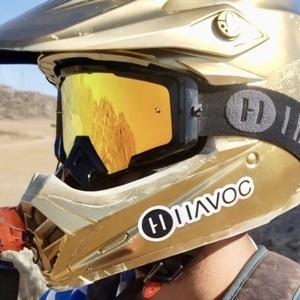 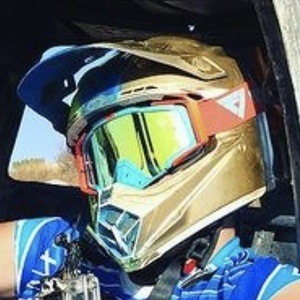 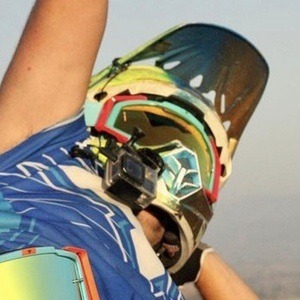 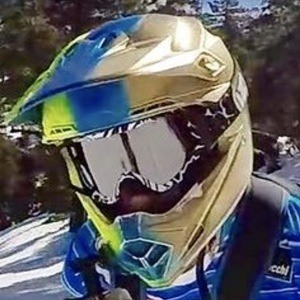 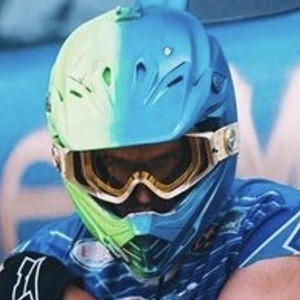 Motorbike rider known for his jumps, splatters, and crashes on his YouTube channel JoeyMac420. His videos have earned him more than 1.3 million subscribers and over 215 million views since the channel's inception.

Though his YouTube channel was created in 2011, he didn't post his first video, "Joey Mac tearing up the streets," until 2015.

One of his most popular YouTube videos is "SCARIEST DISCOVERY YET!!!!" which earned over 4 million views after it was posted in April 2017.

He is a popular American YouTuber and motorcyclist.

In July 2017, he posted the YouTube video "RYAN DUNGEY VS. JOEY MAC (BATTLE AT THE TRACK)."

JoeyMac420 Is A Member Of