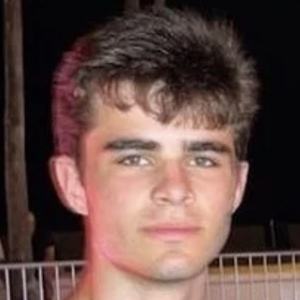 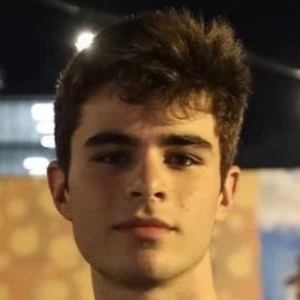 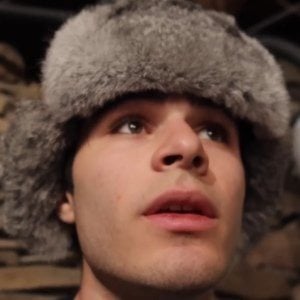 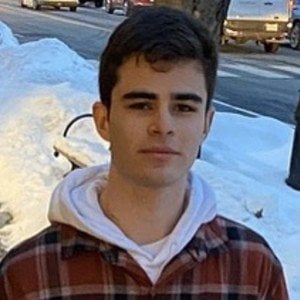 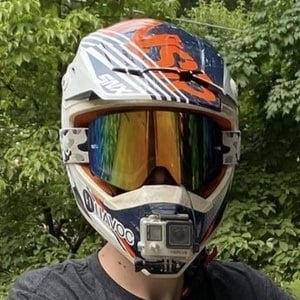 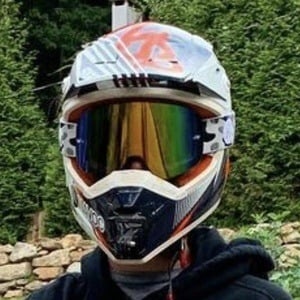 Content creator on YouTube who posted weekly dirt biking videos in addition to videos involving quads, ATV's and UTV's. His videos were watched more than 247 million times and he has earned more than 2.2 million subscribers. He also posts on his philthethrill TikTok account, where he has over 3.7 million followers.

His video "Dirt Bike Thief Tries Selling My Bike" was viewed nearly 10 million times in only three months. He has also gone viral with videos titled "Stealing My Truck Back" and "Crazy Kid Steals Four Wheeler." The dirt bikes he primarily rides are his KTM 450 XC-W, Yamaha TTR 90 and Honda CRF 70.

He has featured his dad on his Instagram and in a YouTube video called "Dirt Bike Vs Angry Dad."

PhilTheThrill Is A Member Of