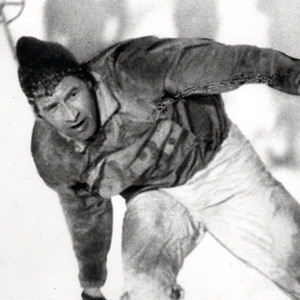 He first entered the Olympics in 1924 where he took two bronzes and a silver.

He was the son of Einar and Bjarte Grottumsbraten.

He competed in the 1924 Olympics where skater Sonja Henie made her debut at just 11 years of age.

Johan Grottumsbraten Is A Member Of