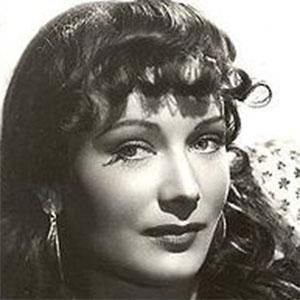 Norwegian Olympic skater who acted in popular Hollywood musicals, such as The Countess of Monte Cristo.

Along with skating, she was a talented swimmer, equestrienne, and nationally ranked tennis player.

She was world champion many times over for ice skating.

She was married three times and dated .

She was an Olympic gold medalist for figure skating much like Michelle Kwan.

Sonja Henie Is A Member Of