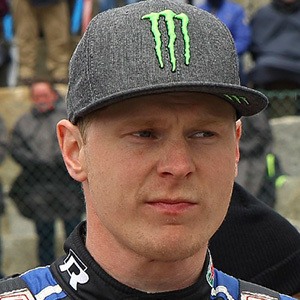 In 2017, he won the FIA World Rallycross Championships with a record-breaking seven event wins in total throughout the season.

He is the son of fellow professional racing driver and KMS team owner Tommy Kristoffersson.

Johan Kristoffersson Is A Member Of