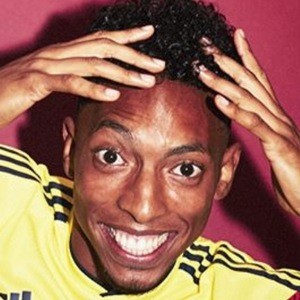 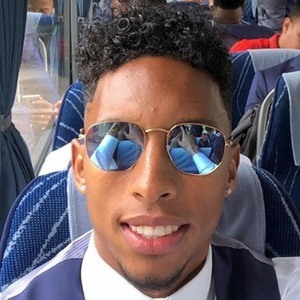 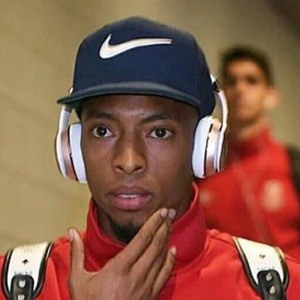 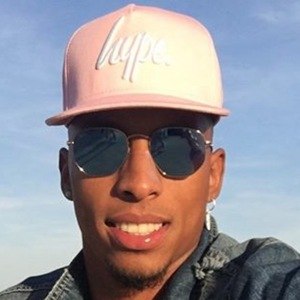 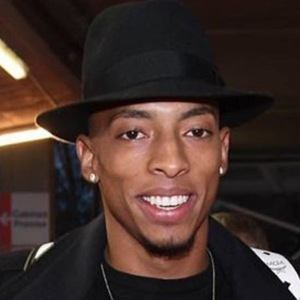 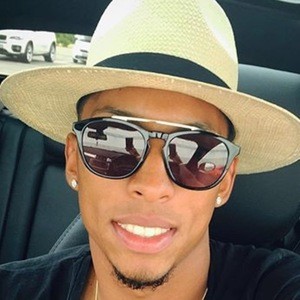 Soccer player who has excelled as both a left back and a winger for such clubs as Llaneros FC, Rayo Vallecano and Girona FC. He scored his first international goal for Colombia in 2015.

He rose through the Academia youth ranks before making his senior debut in 2011.

He was named to the Segunda División Team of the Year for the 2014-15 season.

He was born in Cali, Colombia.

He played alongside Douglas Luiz on Girona FC.

Johan Mojica Is A Member Of