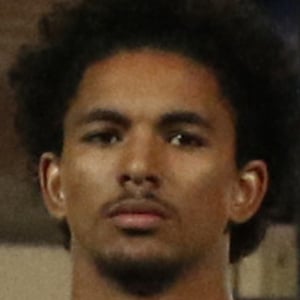 Brazilian soccer player who has been a central midfielder for Spanish club Girona FC and for Manchester City.

He first began playing for Vasco da Gama's youth team in 2013 when he was 14.

He scored three goals during his short time with Vasco da Gama.

He hails from Rio de Janeiro in Brazil.

He has been a member of Manchester City alongside Sergio Aguero.

Douglas Agüero Is A Member Of