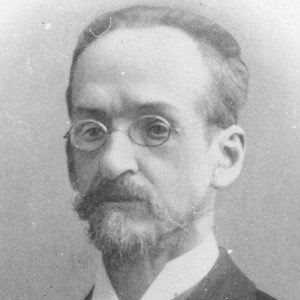 He began drawing recognition for being the first Austrian to win an international correspondence tournament.

He contributed greatly to the use of the modern tie breaker system and was the first Austrian to win an important international correspondence tournament.

Like Savielly Tartakower he is perhaps best known as a chess thinker, not player.

Johann Berger Is A Member Of