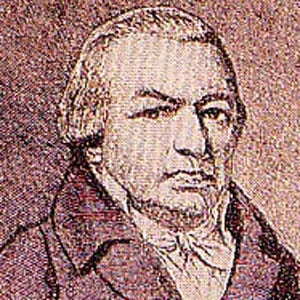 German musician and music teacher best known as the father of one of history's greatest composers.

He was the son of a German court musician and began performing for the court himself as a singer. He was also proficient in the zither, violin, clavichord, and harpsichord.

He suffered from alcoholism and was a violent taskmaster when it came to his famous son's musical training.

He married Maria Magdalena Keverich, the daughter of the Archbishop of Trier. Together, they had three children who survived.

Johann van Beethoven Is A Member Of