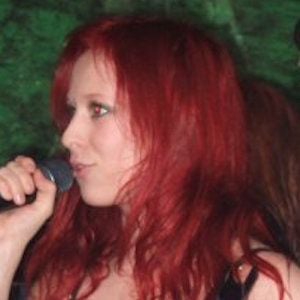 Famous as the frontwoman of the Finnish pop group Indica. A singer, songwriter, and violinist also known as Jonsu, she released a 2004 Platinum album titled Ikuinen Virta and recorded numerous other Finnish Top 5 albums, including Valoissa and Akvaario.

She began writing music when she was just six years old. After signing with Sony Music at the age of nineteen, she began work on Indica's first studio album.

She grew up in Espoo, Finland, as the daughter of a teacher mother and a physicist father. She married Jesse Hietanen; they welcomed their first child in 2015. She is currently pregnant with their second child.

She and Samu Haber are both well known Finnish pop rock vocalists.

Johanna Salomaa Is A Member Of