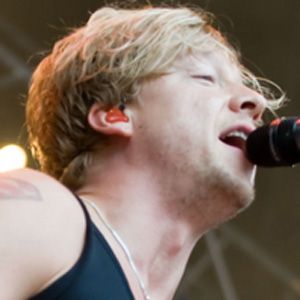 He co-founded Sunrise with his friend and fellow singer, Jan Hohenthal. After Hohenthal's 2002 departure from the group, the band was re-named Sunrise Avenue.

He and his two siblings, Santtu and Sanna. Their father is German.

He is joined by keyboard player Jukka Backlund in Sunrise Avenue.

Samu Haber Is A Member Of