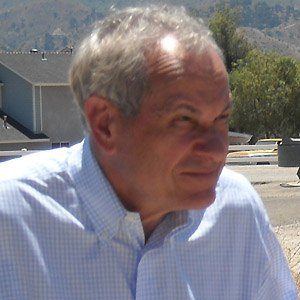 Best known as the producer of the Atlas Shrugged series of films, this American businessman also served as Chief Executive Officer of both UM Holdings, Ltd. and Cybex International.

Born and raised in Philadelphia, Pennsylvania, he went on to graduate from Temple University.

He was the winner of the 2004 United States Poker Championship.

Part I of his Atlas Shrugged film series was released in 2011 and starred actor Grant Bowler .

John Aglialoro Is A Member Of