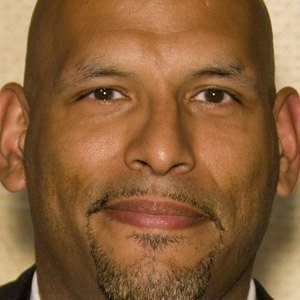 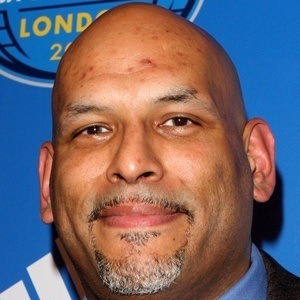 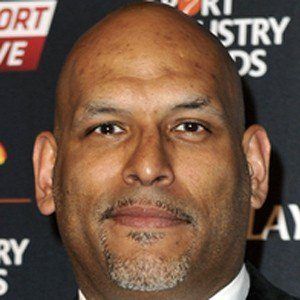 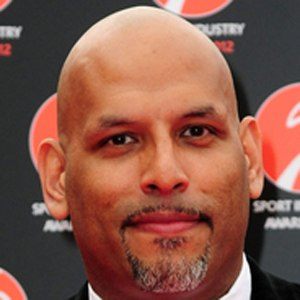 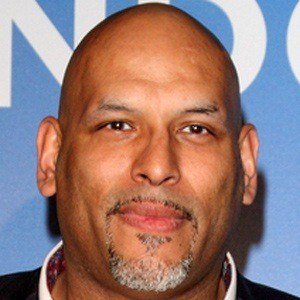 Longtime English NBA power forward and one of first NBA players to publicly declare his homosexuality.

He began working as a sports broadcaster and psychology lecturer after retirement.

He was teammates with Yao Ming on the Houston Rockets in 2003.

John Amaechi Is A Member Of