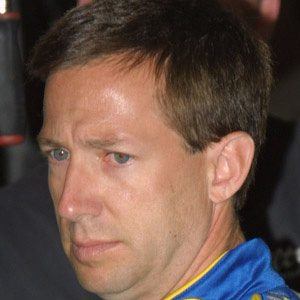 He made his NASCAR debut at the 1993 Tyson/Holly Farms 400 at North Wilkesboro.

His final NASCAR win came at the 1999 Goody's Body Pain 500 at Martinsville.

His uncle Mario Andretti was a world champion driver.

He finished second to Danny O'Quinn for the 2006 Busch Series Rookie of the Year Award.

John Andretti Is A Member Of