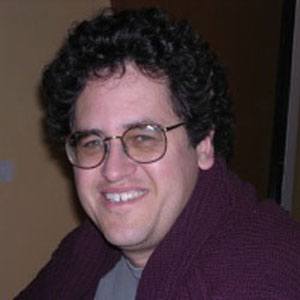 Mathematical physicist known for his work in loop quantum gravity who has served as a professor of Mathematics at the University of California, Riverside. He is also the founder of the popular mathematics blogs Azimuth and n-Category Cafe.

He was born in San Francisco, California and earned degrees from Princeton University, the Massachusetts Institute of Technology and Yale University. He began his teaching career at UC Riverside in 1989.

He is the inventor of the semi-humorous "crackpot index," which numerically rates the scientific claims made by individuals of questionable credibility.

His cousin is singer and activist Joan Baez.

John C. Baez Is A Member Of