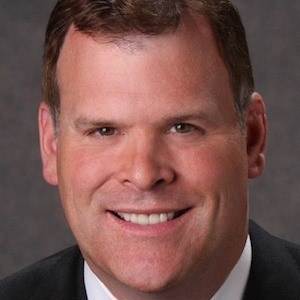 Serving as Canada's Minister of Foreign Affairs from 2011 to 2015, Baird had previously served in various positions within the federal cabinet. He was a member of the Canadian Parliament for Ottawa West-Nepean from 2006 to 2015.

His first taste of politics was when he supported a candidate for the local federal PC nomination in 1984.

He served as President of the Treasury Board, Minister of Transport, Infrastructure and Communities, Minister of the Environment and Leader of the Government in the House of Commons.

He was born the son of Marianne and Gerald Baird in Nepean, Ontario.

He served as Minister of Foreign Affairs in the cabinet of Prime Minister Stephen Harper.

John Baird Is A Member Of