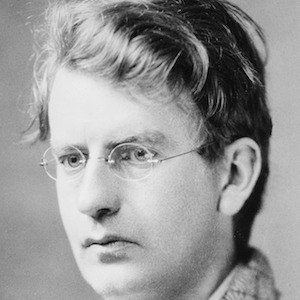 Groundbreaking inventor of the first television technology. He showed the world the first wirelessly transferred image.

He played with wireless picture transmission in his youth, but tried to make a career in more established fields.

He was the first to introduce ideas like color television, large screens, and sports broadcasting. However, they all lingered for lack of financing.

He married wife Margaret Albu in 1931, and they had two children.

His inventions were first brought to the marketplace by Guglielmo Marconi's company and others.

John Logie Baird Is A Member Of