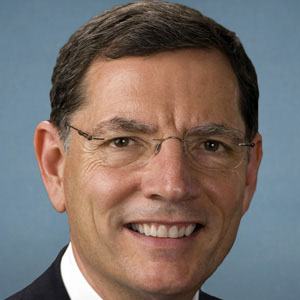 Republican politician who took office as a Unites States Senator from Wyoming in 2007. He has fought against the government's efforts to limit the amount of carbon dioxide emitted into the atmosphere.

He did his residency at Yale Medical School after earning his MD at Georgetown University.

He has served on the Committees on Foreign Relations, Environment and Public Works and Energy and Natural Resources.

He has been married twice and has fathered three children: Peter, Emma, and Hadley.

He served on the U.S. Senate Committee on Energy and Natural Resources with Chris Coons .

John Barrasso Is A Member Of