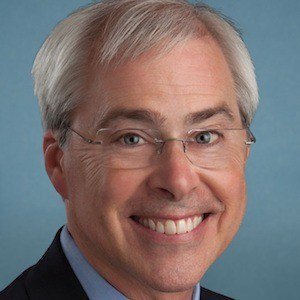 He graduated from the University of Georgia with a political science degree in 1976 and got his law degree from Harvard University three years later.

In 2011 he was a co-sponsor of the Stop Online Piracy Act bill.

He has two children and he divorced his wife Victoria in 2005.

He endorsed Barack Obama in 2008, months before he won enough delegates to clinch the nomination.

John Barrow Is A Member Of