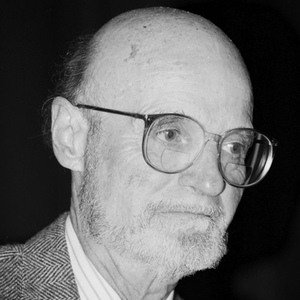 An American novelist and short story writer, he is best known for The Sot-Weed Factor, a novel that focuses on a fictionalized Ebenezer Cooke. His works are often classified as both postmodernist and metafictional.

He graduated from Johns Hopkins University and subsequently taught at The Pennsylvania State University for over a decade.

He was a recipient of The National Book Award.

He and his two siblings were born in Cambridge, Maryland. He married, and later divorced, Anne Strickland.

He and John Ashbery are both considered postmodernist writers.

John Barth Is A Member Of