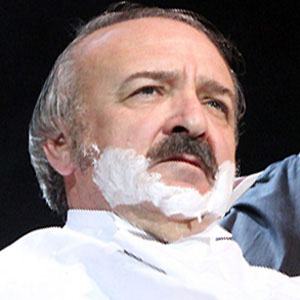 Best known for his portrayal of George Marlow in Prime Suspect in 1991. He also appeared in Granada TV soap opera roles in the shows Coronation Street and Families.

He has other credits that include roles in Boon, The New Statesman, Silent Witness, Cleopatra, and Warship.

In the 2007 five part series Cranford, he played Dr. Morgan.

He has six children and was married.

He appeared in the film The Living Daylights, starring Timothy Dalton.

John Bowe Is A Member Of