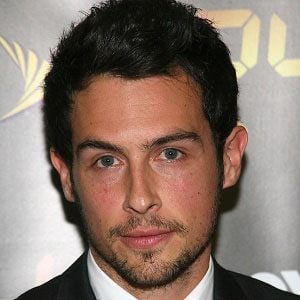 Notable for his roles as Special Agent James Aubrey and Arlo Glass in the respective FOX shows Bones and 24, he is also recognized for his portrayal of Lamont in the 2012 Oscar-winning film Argo.

After graduating from Bennington College in Vermont, he made his film debut in the 2005 feature The Notorious Bettie Page.

Between 2011 and 2014, he guest-starred in episodes of Suits, Touch, and The Carrie Diaries.

Born and raised in New York City, he is the child of actors Guy and Sissy Boyd and the brother of actress Pauline Boyd.

He co-starred with Natasha Lyonne in the 2010 romantic comedy Jelly.

John Boyd Is A Member Of