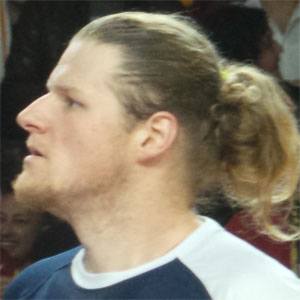 Center who was an All-American at Santa Clara University and made his professional debut for the NBDL's Erie BayHawks in 2009.

He played at Pinole Valley High School, before starting all four years at Santa Clara, making the All-WCC team twice.

After spending his first professional season in the development league, he moved to Germany to play for Ratiopharm Ulm, where he was the 2011-12 Basketball Bundesliga MVP.

He was born to John Jr and Jodie Bryant.

John Bryant Is A Member Of