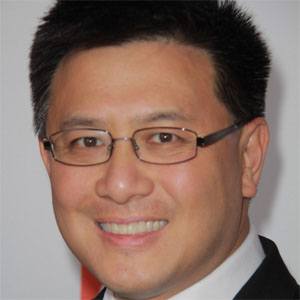 He received recognition for his performances in Vengeance and The Generation Gap. He won the Most Contemporary Award at the 1973 Asian Film Festival for his role in the latter.

He started appearing in black and white films at the age of four and later became a stuntman.

He was inducted into Hong Kong's Avenue of Stars, and modeled after Hollywood's Walk of Fame in 2004.

His mother, Hung-Wei and his father, Yim-Dut were both extremely popular actors.

He became a popular Hong Kong actor like Jackie Chan, who starred in Rush Hour.

John Chiang Is A Member Of