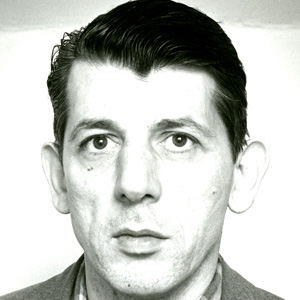 American poet and translator whose works include I Marry You and Homeward to America. He was also a columnist and poetry editor for the Saturday Review.

He was raised in Boston's Little Italy neighborhood, and he later attended the University of Michigan.

He published a translation of Dante's famous Divine Comedy, as well as several collections of poems for children.

With his wife, Judith Hostetter, he raised three children.

His literary work was influenced by the poetry and prose of Dylan Thomas.

John Ciardi Is A Member Of