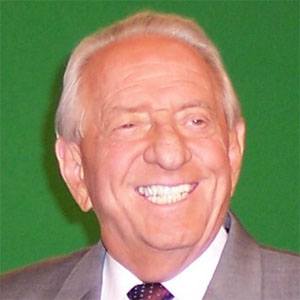 American TV weatherman who co-founded The Weather Channel and worked as a weather forecaster at KUSI-TV in San Diego. He has called global warming fictional, which many people have criticized him for.

After college, he became the weather anchor for WCIA's sister station WMBD-TV in Peoria, Illinois.

He has appeared on CNN and on Showtime to share his views on global warming.

He married Linda Coleman, and they settled in a retirement community in the San Diego suburb of Rancho Bernardo.

He and Robin Ward both worked as weather forecasters.

John Coleman Is A Member Of