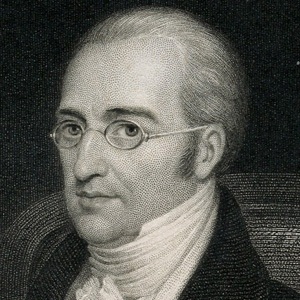 A nineteenth-century American fiction and non-fiction writer and poet, he published thirty-one books and nearly two-hundred articles and poems. His best-known works include The Virginia Comedians and The Youth of Jefferson.

He practiced law for a short time in Richmond, Virginia. During the American Civil War, he fought for the Confederacy in the First Battle of Bull Run.

The John Esten Cooke Fiction Award was named in his honor.

He and his twelve siblings grew up on a Winchester, Virginia plantation. He married Frances Page in 1867.

He wrote one of the first biographies of Stonewall Jackson.

John Esten Cooke Is A Member Of