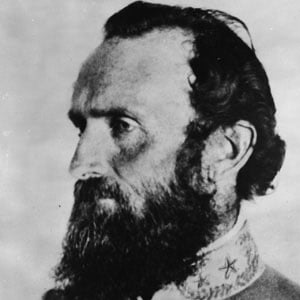 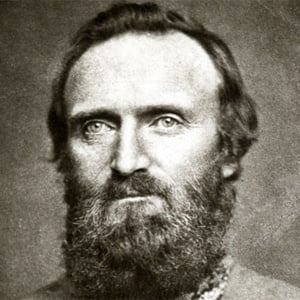 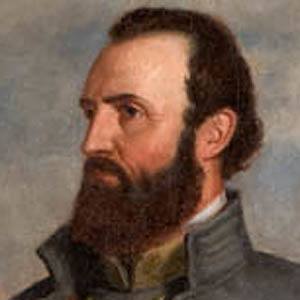 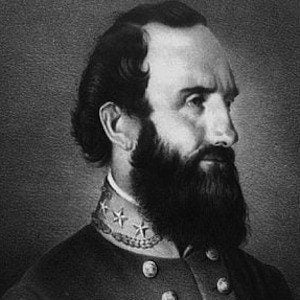 Civil War Confederate commander who fought alongside Robert E. Lee and became an icon of heroic action and tactical fighting after his death.

He spent his early years working at his uncle's grist mill.

He received his famous nickname, "Stonewall," during the First Battle of Bull Run.

He was the son of Julia Beckwith and Jonathan Jackson.

He and James Longstreet were both Confederate commanders.

Thomas Stonewall Jackson Is A Member Of