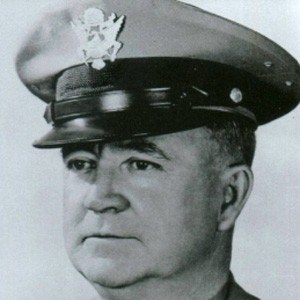 Regionalist painter who became known for "Baptism in Kansas," "Tornado Over Kansas," and other spectacular oil paintings. His most famous work was a decorative mural he created for the Kansas State Capitol in Topeka.

He graduated from Geneva College in Beaver Falls, Pennsylvania, and worked as an illustrator for magazines such as Boys' Life, St. Nicholas, County Gentleman, and The Saturday Evening Post.

His painting "The Flying Cadonas" was created during his time with the Ringling Brothers Circus.

He was the first of five children born to farmers Smith and Margaret Curry. His parents admired the works of Peter Paul Rubens and Gustave Doré and covered their home in reproductions of the artists' paintings.

He and Grant Wood were considered two of the greatest painters in the American Regionalism movement.

John Steuart Curry Is A Member Of