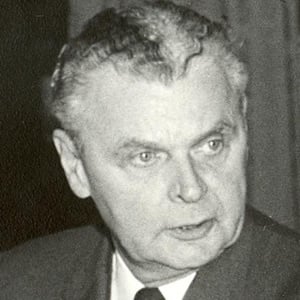 Canadian Tory politician who served as the 13th Prime Minister of Canada from 1957 to 1963. As Prime Minister, he appointed the first female minister in Canada and the first aboriginal minister to his Cabinet.

He served in World War One and later became a lawyer before being elected to the House of Commons in 1940.

He was the only Progressive Conservative party leader between 1930 and 1979 to lead the party to an election victory.

His dealings with U.S. President John F. Kennedy were fraught with tension.

John Diefenbaker Is A Member Of