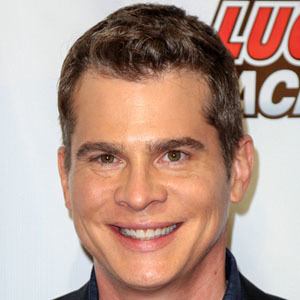 Actor who has appeared in more than a dozen different sitcoms and several films. He played Tom Barlow in the TV series Bad Judge. He has amassed over 70 acting credits throughout his ongoing career.

His classical good looks often got him cast as the ideal boyfriend/husband/father in his early career.

He was a recurring character on ABC's Oh Grow Up. He also has written multiple romance films for Netflix.

He married Christina Moore in 2008.

Alan Ball directed the sitcom, Oh Grow Up, on which he often appeared.