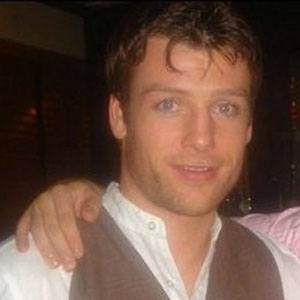 He won via knockout 18 times, with 10 of those knockouts occurring in the first round.

His uncle Jackie Duddy was killed by British Army Paratroopers, during Bloody Sunday.

John Duddy Is A Member Of